1. All players must sign-in during morning registration from 8am-9am with valid piece of photo ID.

2. Substitutes are not eligible to added to rosters unless given permission from the Committee.

3. Jewelry, such as watches and necklaces, must be removed prior to game start for player safety.

4. Forfeits must be reported to a referee or a member of the Committee.

1. Games will start on the hour mark and the puck will drop at the sound of the horn.

2. Games shall consist of two 20 minute halves, with a 3 minute halftime.

3. Each game will conclude at 43 minute past the hour where new teams coming onto the playing surface will be allowed a short warm-up before the game begins at the top of the hour.

1. The street-hockey courts will be in the parking lot of the Credit Union Centre. They will be bound by fencing along all boundaries.

1. All players are responsible for their own equipment.

2. Standard, regulation hockey sticks are allowed as are helmets, gloves and other protective gear deemed necessary at the discretion of the player.

3. Goal nets and pucks are supplied.

1. Each team is composed of a maximum of 10 players.

2. Teams will each have four players on the playing surface at one time plus a goalie.

3. Teams can play with a minimum of three players on the playing surface and no more than four at one time.

4. For each minute that a team cannot put three players on the playing surface, the opposing team will be awarded one goal.

The play may be stopped by the referee for any of the following:

1. The puck leaves the playing area.

2. The goalie covers the puck.

1. The game is restarted with a face-off after every goal and also at times deemed necessary by the referee.

3. The goaltender may not score from a restart.

4. The goaltender may not throw the puck forward to restart a game.

5. Opponents must remain a minimum of 3 metres from the goaltender until the pass is away to restart the game.

6. The goaltender will have a five count by the referee to make the first pass to restart the game.

1. The puck must completely pass the goal line for a goal to be counted.

2. Major and minor penalties result in a penalty shot.

3. Major penalties also result in the offending team losing a player for 5 minutes. They will remain one player down even if a goal is scored.

4. Goals will be disallowed if any part of the body is purposefully used to put the puck in the net  Accidental deflections off the body will count. Goals are counted at the discretion of the referee.

5. Once the goalie has attempted to cover the puck play ends immediately.  No players shall attempt to play the puck once it has been covered.

6. Slapshots are not allowed.

If, based on the referee’s discretion any of these penalties are excessive, a major penalty may be called (5 minutes). Major penalties will be brought to the attention of The Committee. 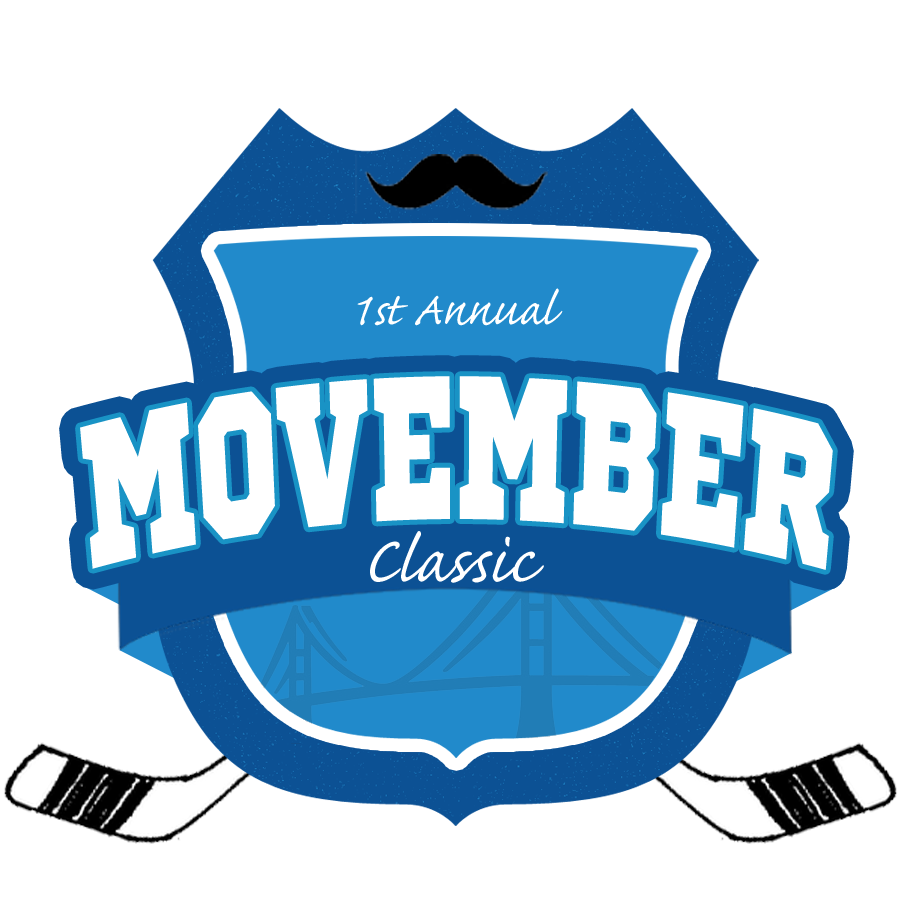